Momentum Mod is a free standalone Source Engine modification that brings surf and bunnyhopping gamemodes from Counter-Strike: Source with a variety of quality of life improvements. At the time of writing it's still in an early stage but the mod shows great potential. You can even play on existing maps, but that's where you might run into some issues. 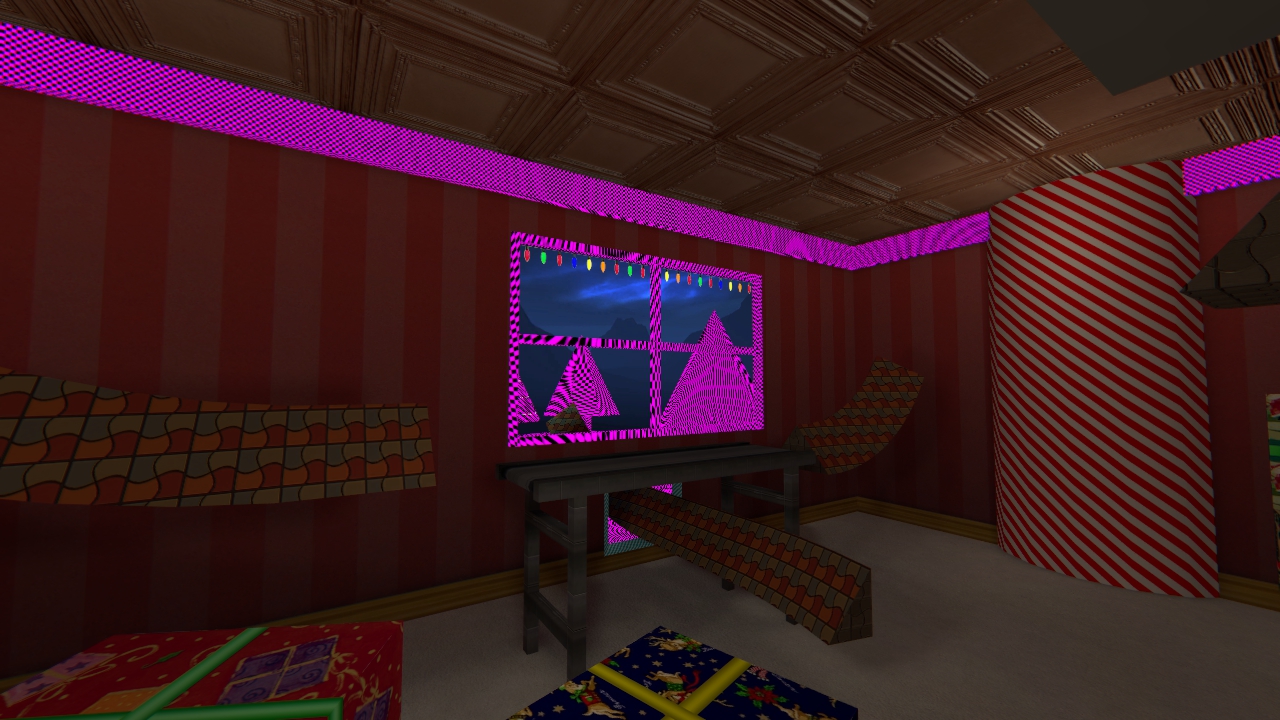 Firstly, we're going to need Steamcmd - it's sort of a command-line version of Steam which can be used to download almost anything from Steam as long as you have the permissions to do so. Fortunately, the Counter-Strike: Source dedicated server is available for anyone to download, and you guessed it, it includes all the files we need to get our maps looking as they should.

Valve's page on Steamcmd has detailed instructions for installing and usage so I'll assume you've already downloaded Steamcmd, opened it and you're waiting at the Steam> prompt.

Time to extract the files. Currently everything is packed into VPK files so we'll need a tool to extract them, luckily we don't have to look far because Valve graciously include their own program with every Source game. Open a Terminal or Command Prompt window and change directory to the 'tmp' folder we just used downloaded everything into.

If you're on Linux, run './bin/vpk_linux32' instead. Should be something similar on Mac OS X but I haven't tested it. Anyway, now we've extracted everything there should be a folder called 'cstrike_pak_dir' in 'tmp/cstrike' now. Open it and copy the materials, models and sound folder to your Momentum folder. Restart the game and voila! 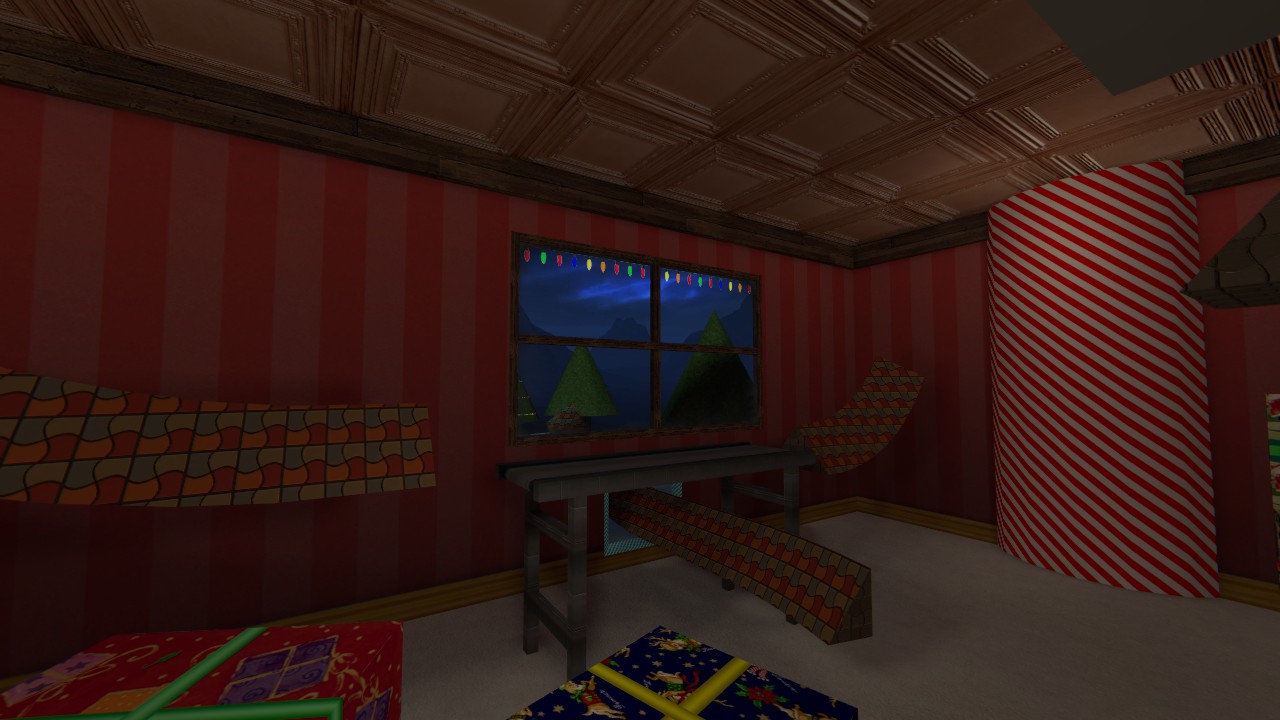 That's all! You can safely remove the remaining files if you don't plan on hosting a Counter-Strike: Source dedicated server.